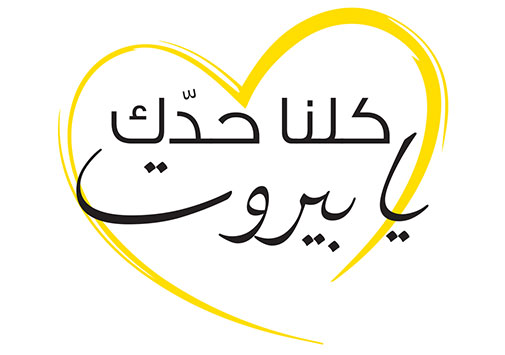 We are all Next to Beirut

When Beirut was hit with its biggest tragedy yet, the Lebanese people couldn’t sit still and watch their city and its people suffer alone. Some picked up brooms and shovels, others food and water. Everyone had a role to play. Everyone wanted to be Next to Beirut. Everyone, including OMT.

In response to the August 4 blast, OMT launched its “كلنا حدّك يا بيروت” (We are all Next to Beirut) initiative, donating one billion Lebanese pounds to help 1,000 families in need and who were affected by the explosion. Hand in hand with Caritas Lebanon, who provided the list of families, OMT rolled up its sleeves and, directors, managers, and team members headed down to the streets to meet the families and offer them support.
Visiting the families wasn’t procedural: each home had its story to tell and its pain to share. Some had lost their homes entirely and were relocated, others were injured or lost loved ones. But through it all, and despite all the hurt, the OMT-Caritas team was met with nothing but big hearts and matching smiles.
“كلنا حدّك يا بيروت” is more than a simple initiative. The principles and values behind it are at the core of OMT’s culture. Because it isn’t about making a donation, it’s about making a difference.
Check out the video: https://www.youtube.com/watch?v=WejHUp5ucVE 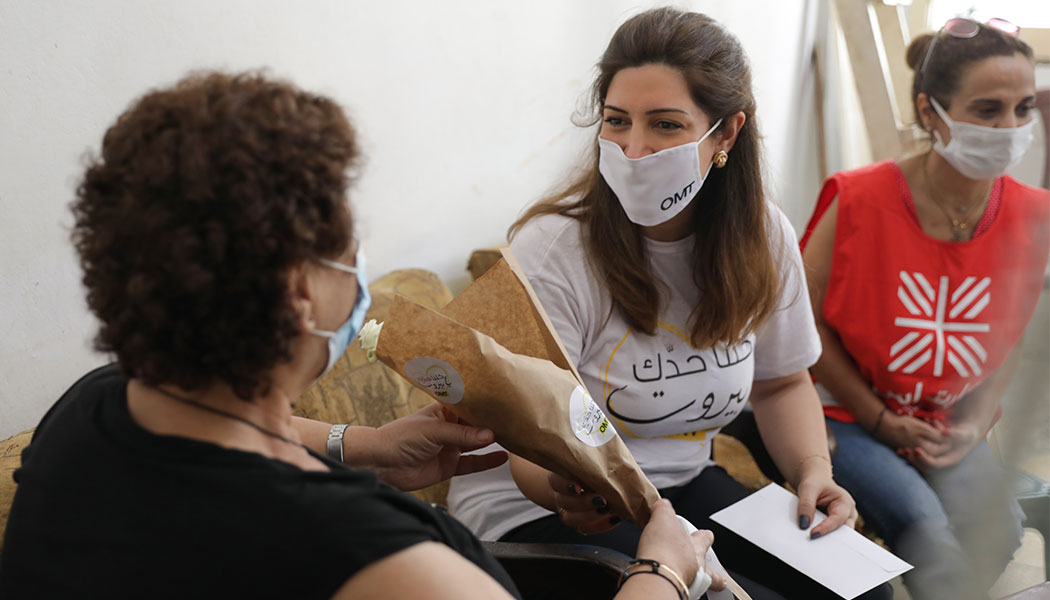 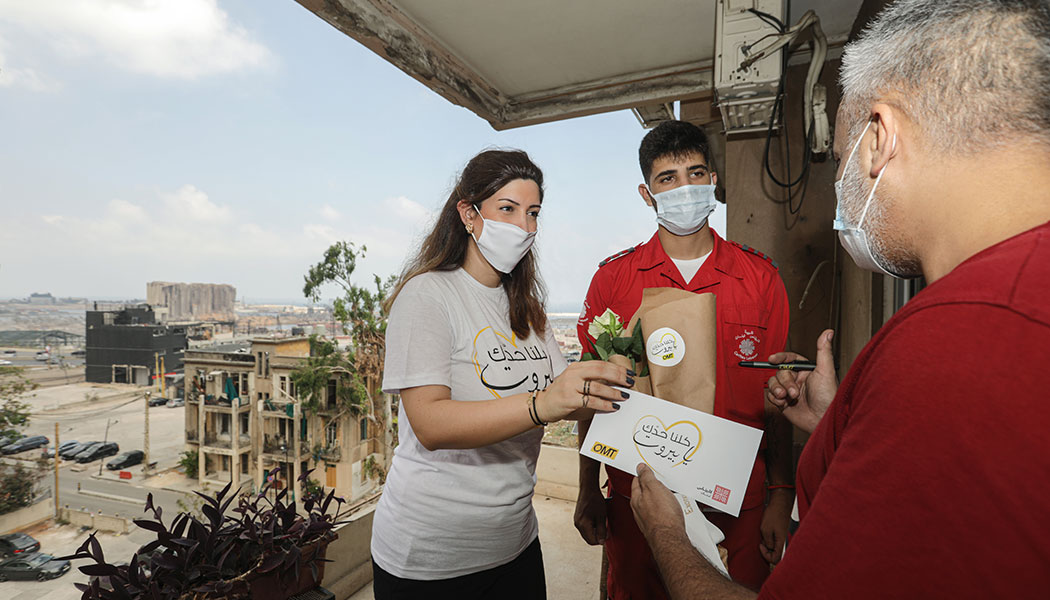 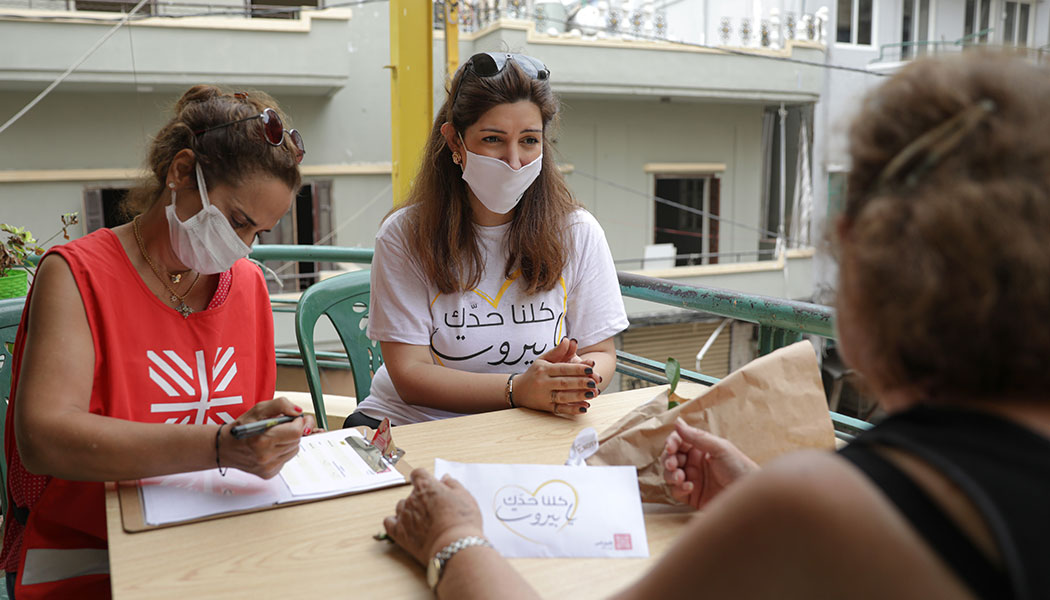 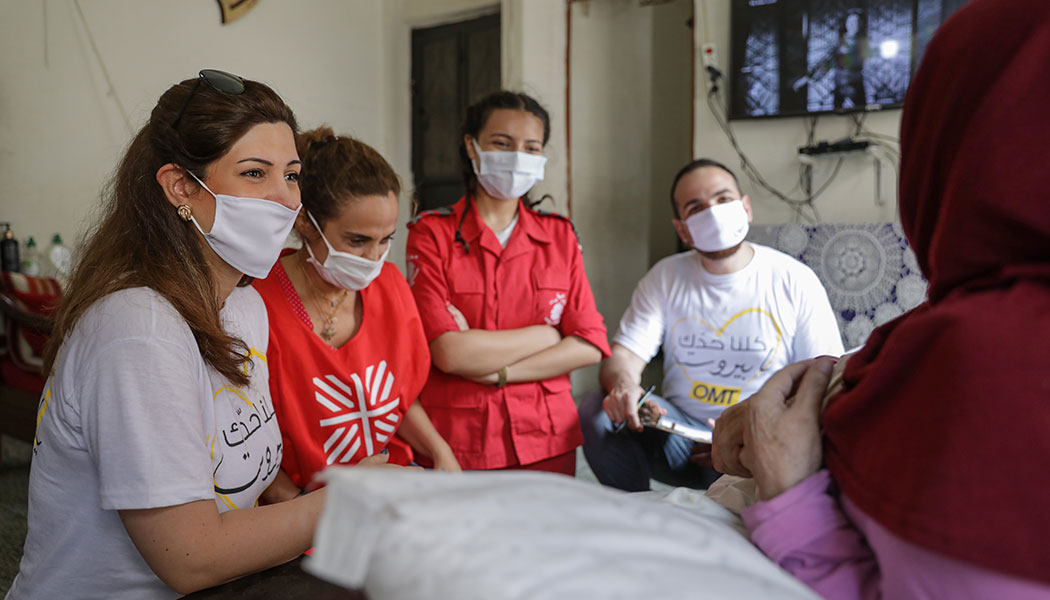 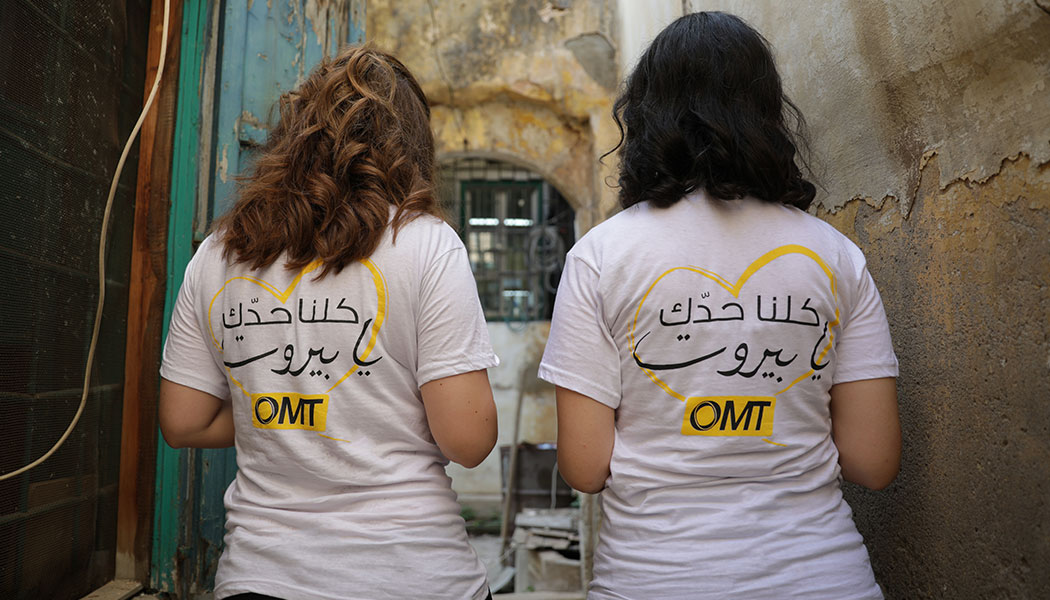 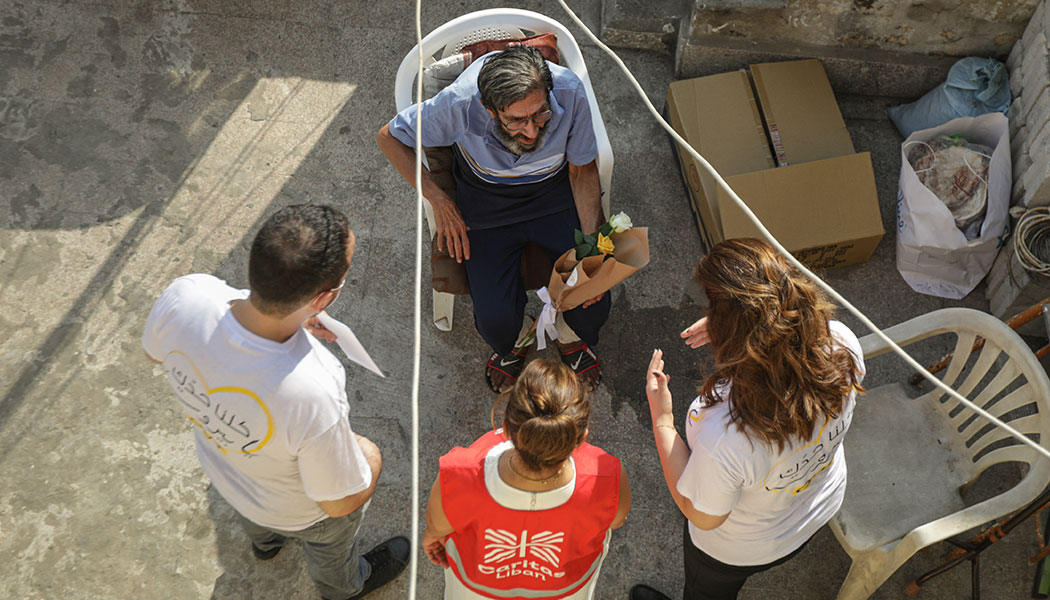 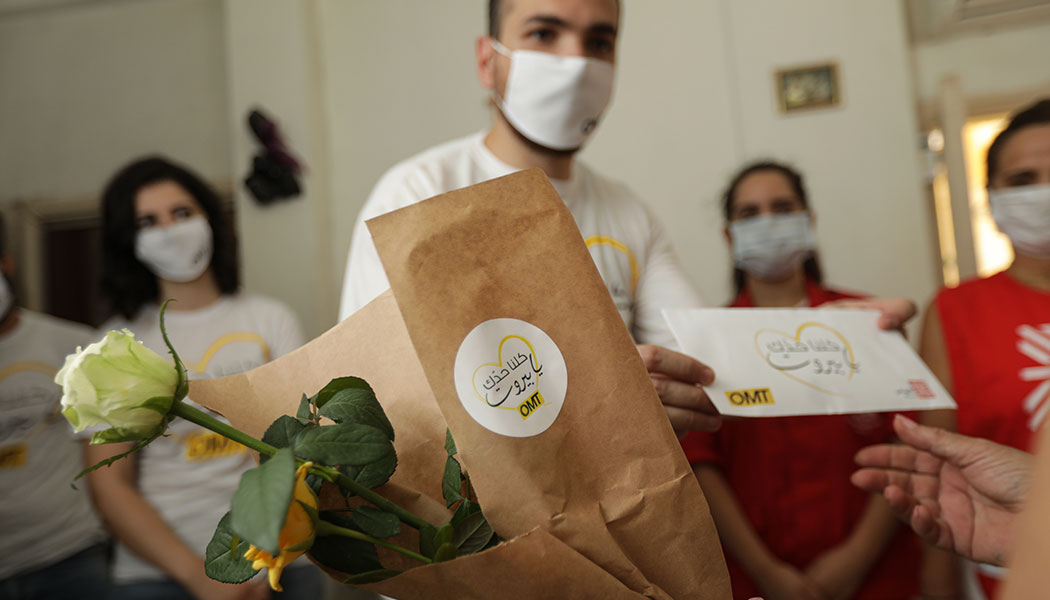 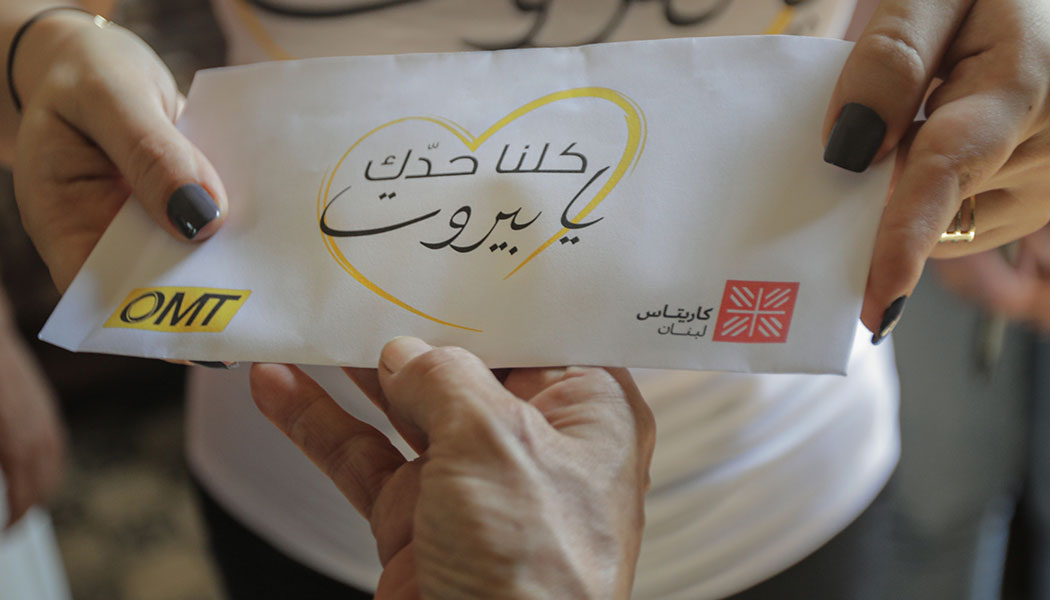 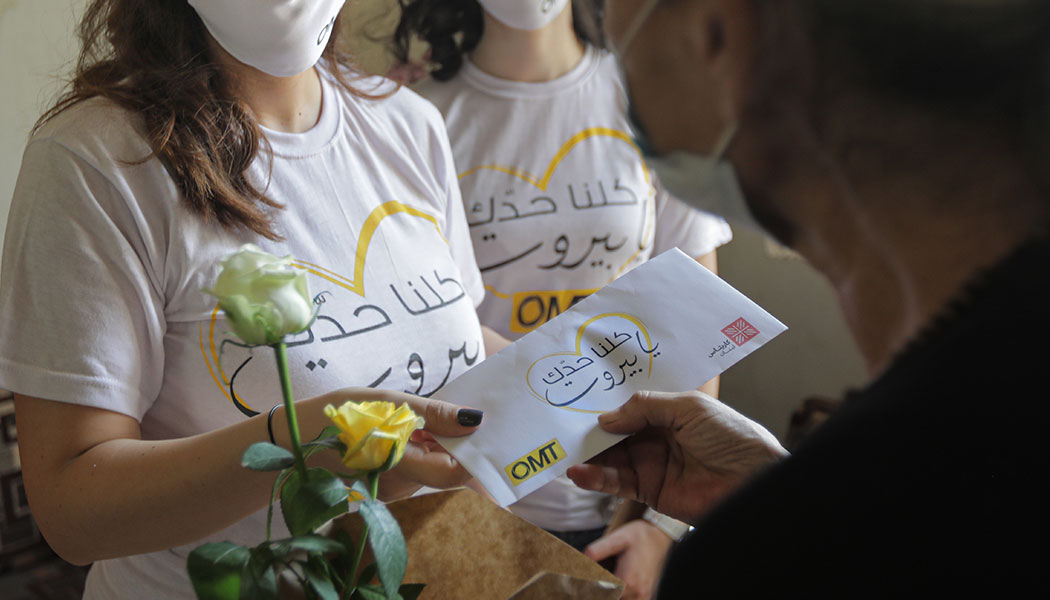 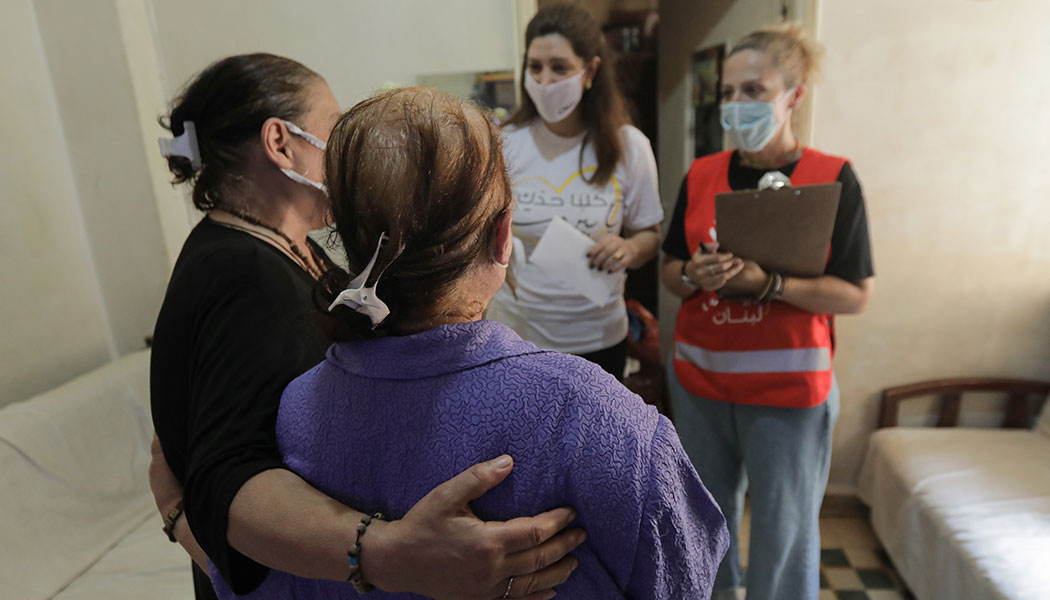 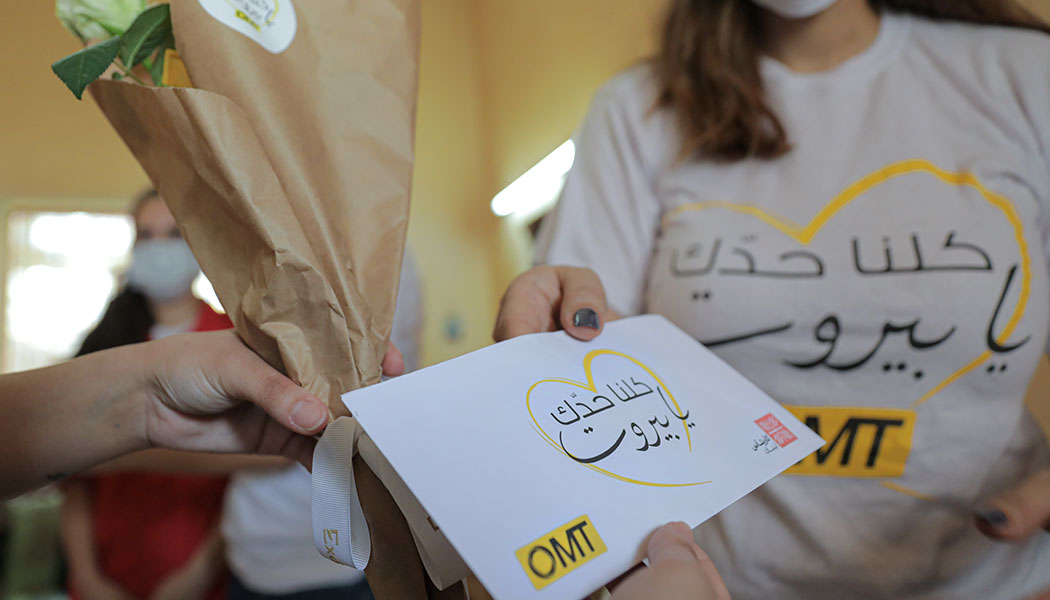 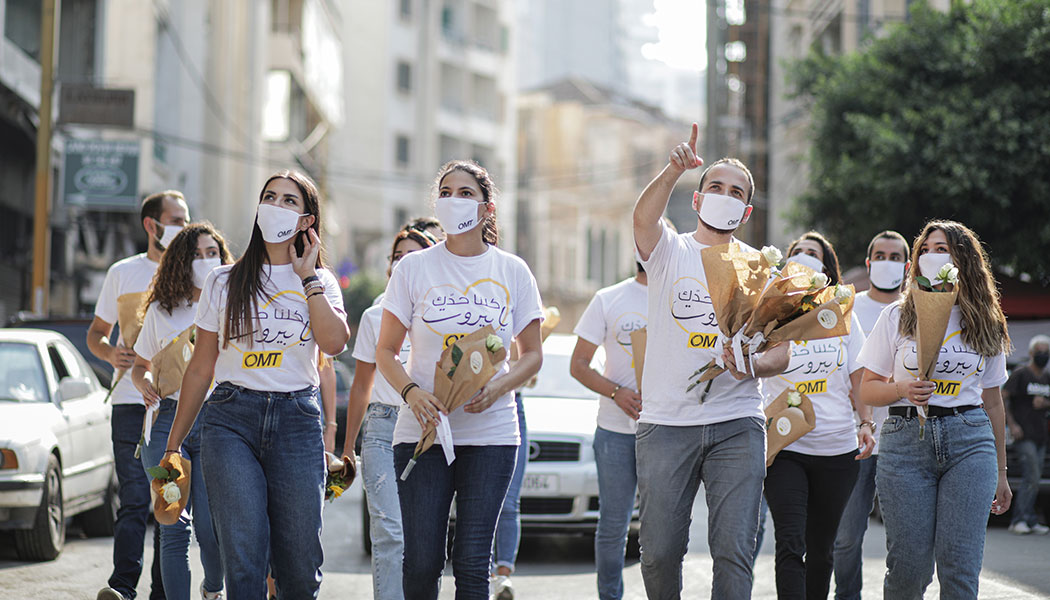 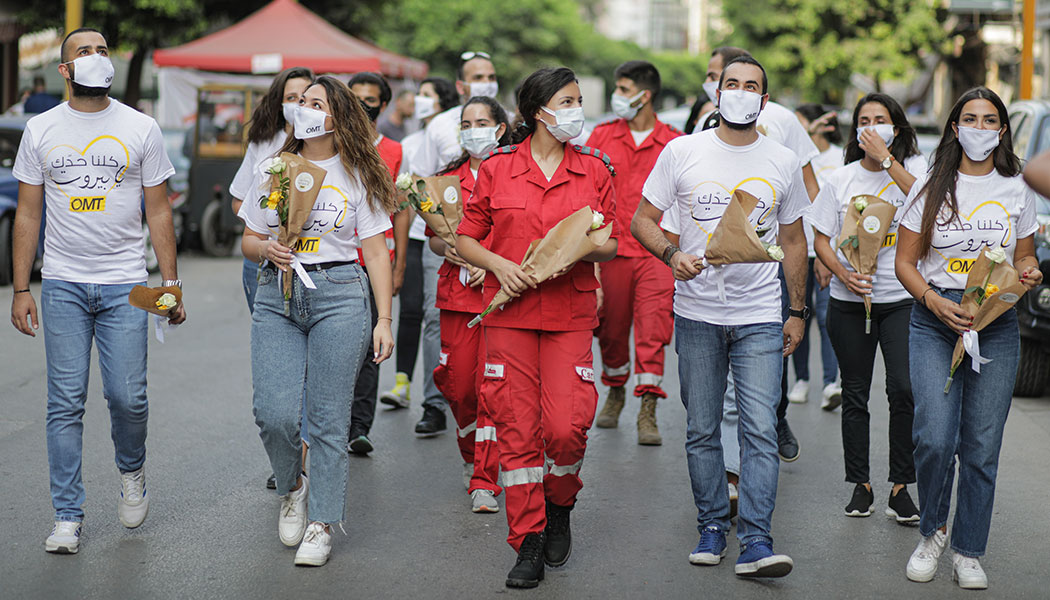