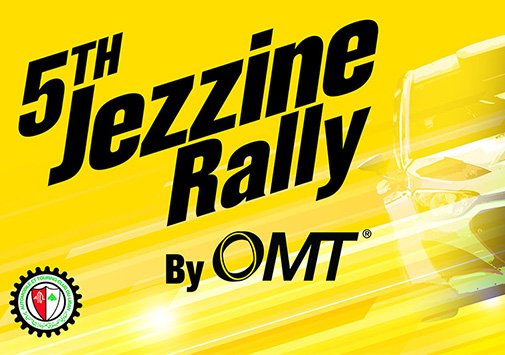 OMT made its presence remarkable at the OMT stand where promoters distributed souvenirs of this thrilling event. In addition, Mr. Naji Abou Zeid, Executive Board Member of OMT, interviewed by LBCI, highlighted the importance of supporting such sports activities in order to empower the rural communities.

Once again, 27 racers competed in the 5th Jezzine Rally by OMT. Speed took over the streets of Jezzine in this second round of the Lebanese Rally Championship.

The award ceremony was held in Jezzine square, in presence of Mr. Naji Abou Zeid who received an appreciation award granted to OMT by ATCL. 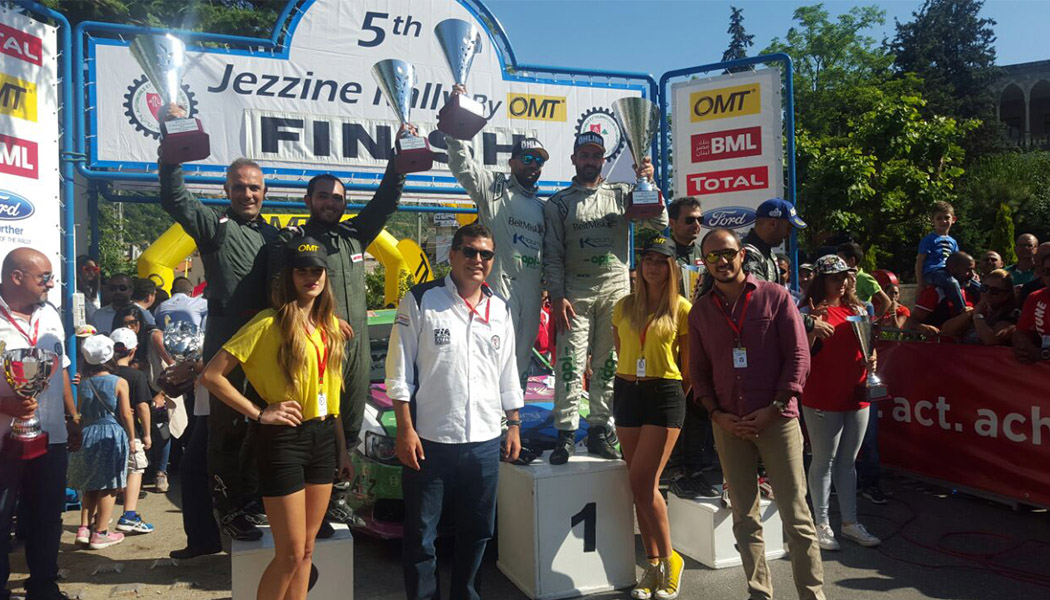 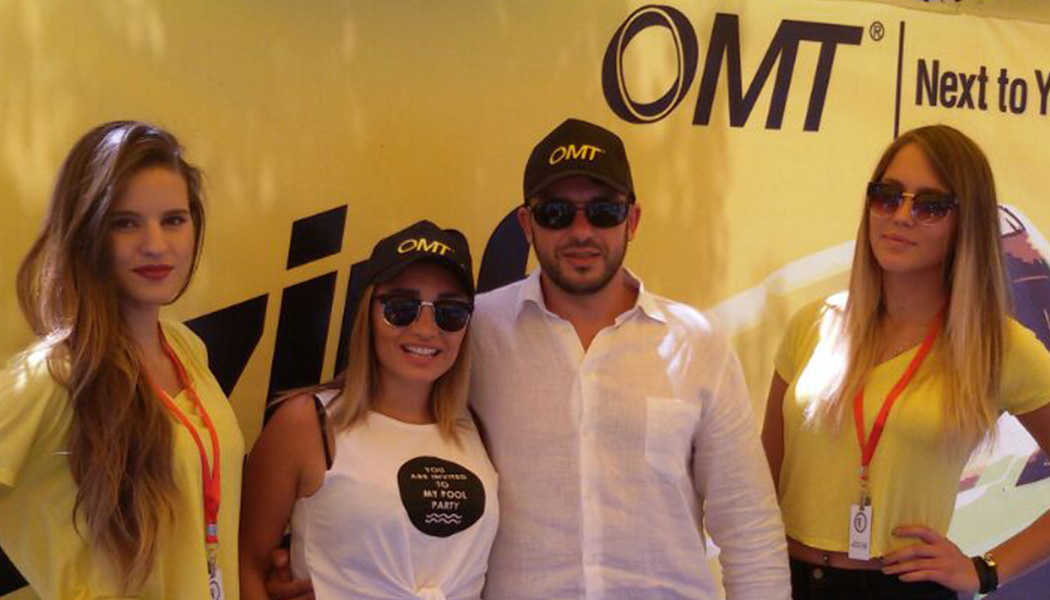 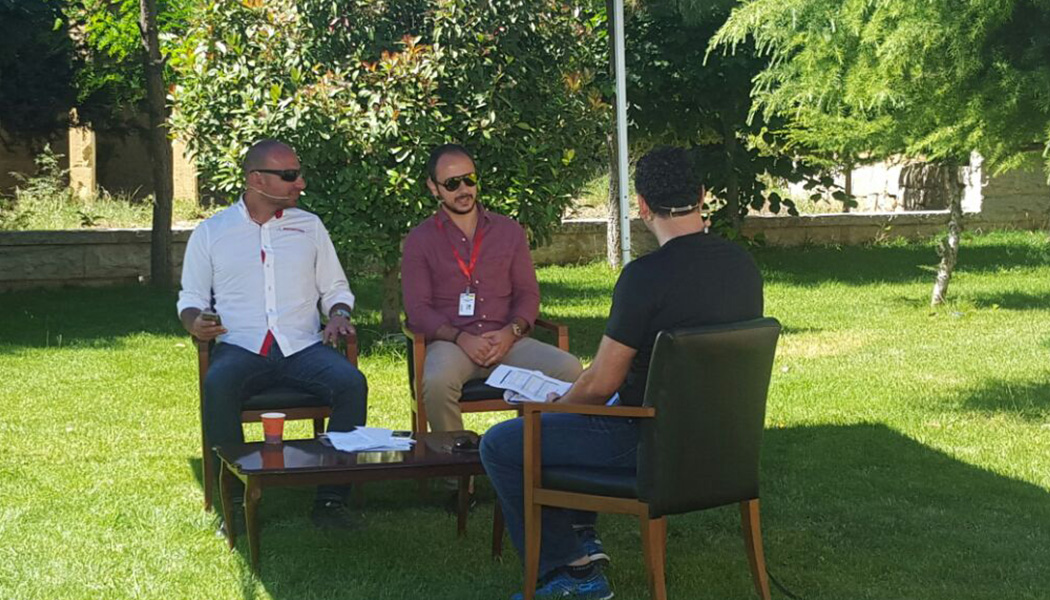 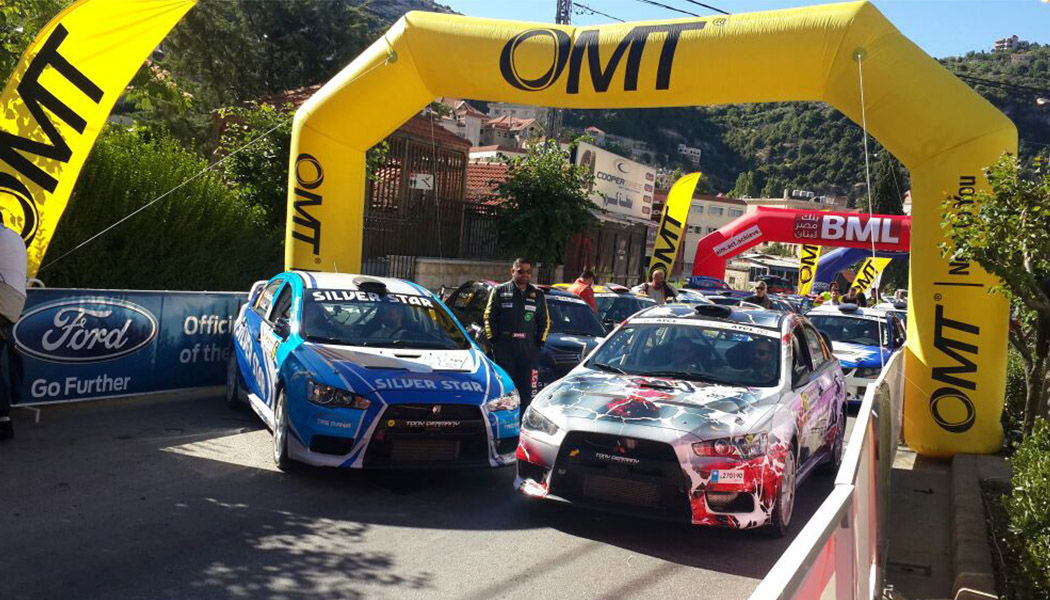 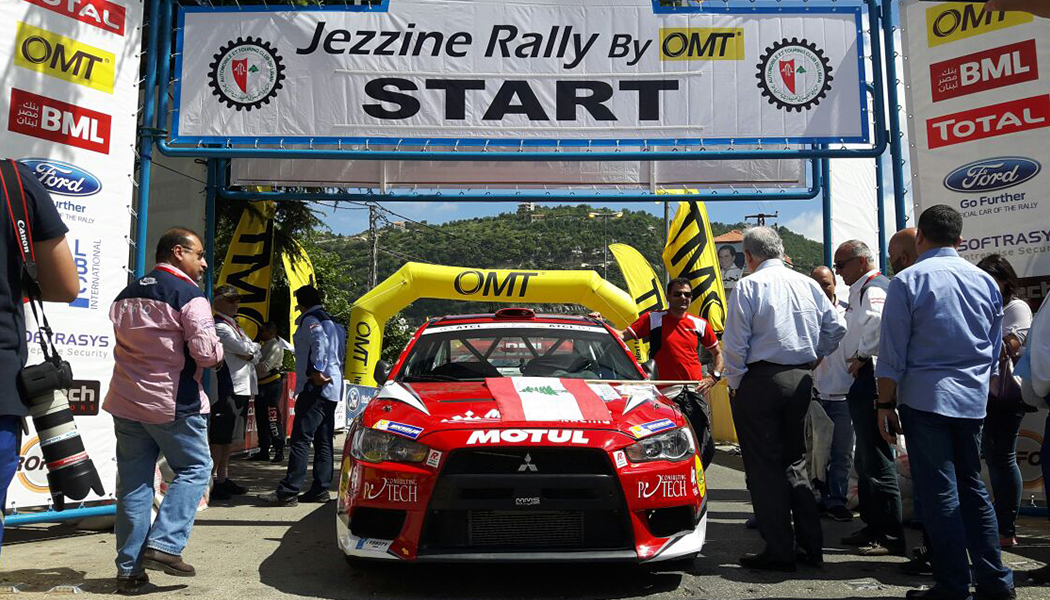