OMT honored its partners from both the Public and Private sectors and the Media in a Gala Dinner held at Seaside Arena – Beirut New Water Front, in the presence of HE the Minister of Telecommunications Mohammad Choucair representing HE the Prime Minister Saad El Hariri. Current and Former Ministers, Members of Parliament, political, diplomatic, judicial, military, media and social figures also attended the event.
The evening featured the speeches of OMT’s Chairman and Western Union’s Representative, in addition to a video showcasing OMT’s story since its inception in 1998 as the first and exclusive Western Union Agent in Lebanon then, passing by the partnerships with multiple Ministries, Banks, and Companies throughout the years, reaching more than 100 services and 1,000 agents, the largest Agent Network in the Middle East in 2019.
OMT’s Chairman Me. Toufic Mouawad highlighted the contribution of the company to the Lebanese economy and the everyday life of all citizens and expats through 12 million annual transactions, with a value exceeding US$3.4 billion, as well as more than 4,000 job opportunities for the Lebanese. He mentioned the multiplier effect of international money transfers through Western Union and announced an increase by 4% of these transfers in 2018 compared to 2017. Speaking about the Public Private Partnership, Me. Mouawad covered OMT’s contribution to the automation of optional payments to the public sector and affirmed the company’s readiness to cooperate with the ministries towards the implementation of the E-Government. He also listed the multiple success factors of OMT, among which respecting the guidelines of the Central Bank of Lebanon and the international regulatory bodies, and adopting the latest information systems.
Western Union Regional Vice President Mr. Hatem Sleiman’s speech covered the evolution of the remittance market throughout the years and the historical relationship of Western Union and OMT, praising the latter’s efforts at the levels of money transfer, the country and the PPP. He expressed his gratitude to OMT for 20 years of giving and working with passion to facilitate people’s daily lives.
OMT Gala dinner was an occasion to thank all those who contributed and still contribute to its success. The Chairman Me. Toufic Mouawad promised that the dream, which had started 20 years ago, continues and OMT will keep enabling progress to remain “Next to You”. 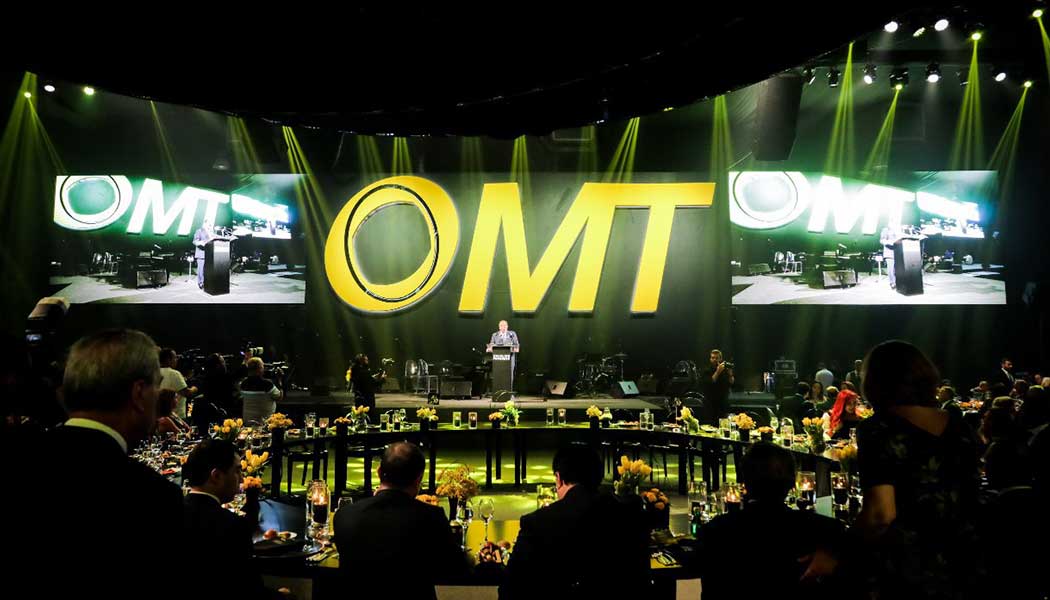 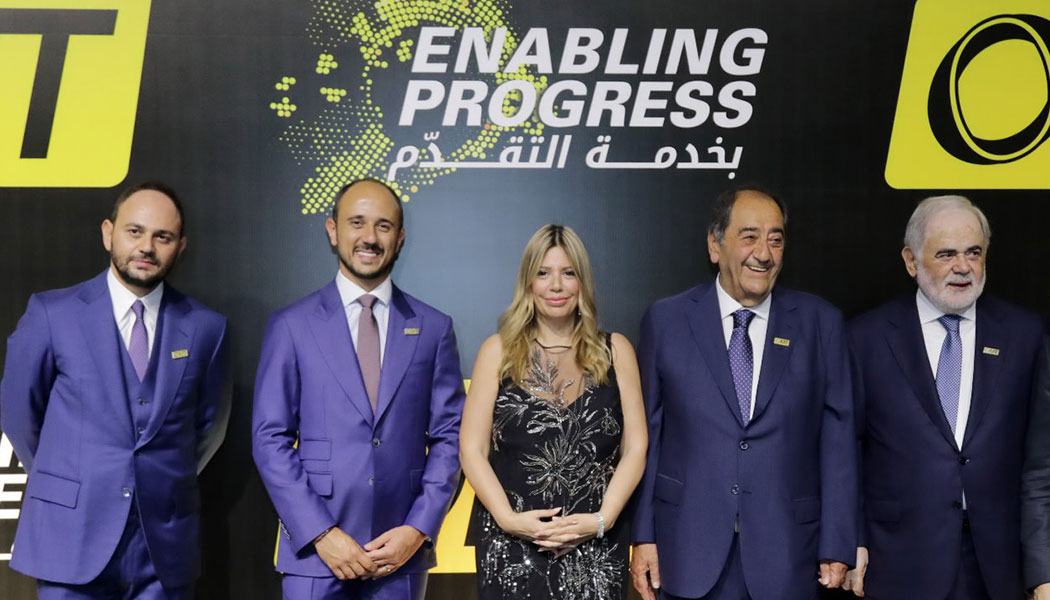 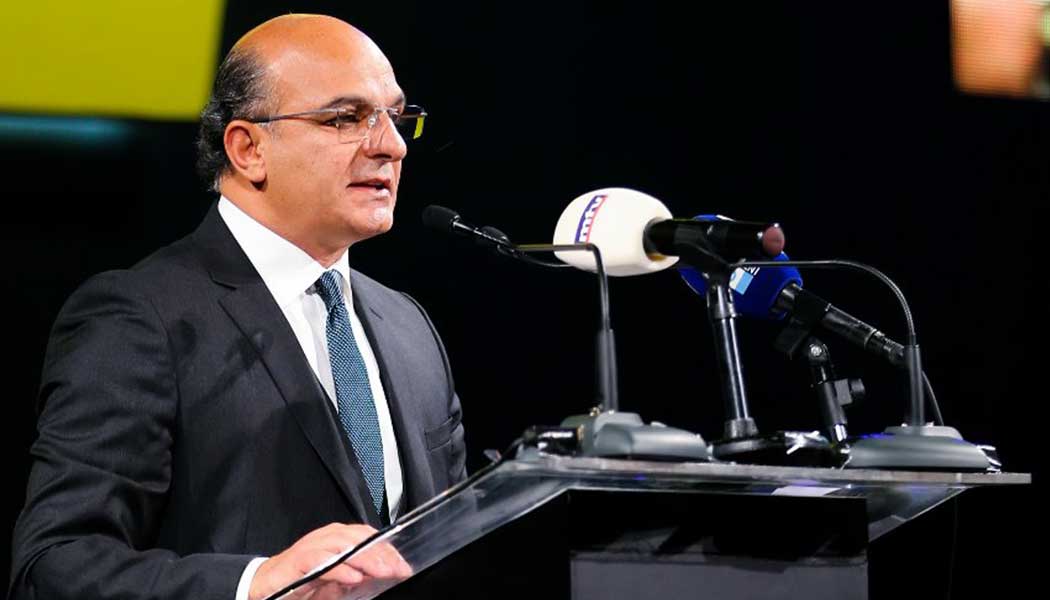 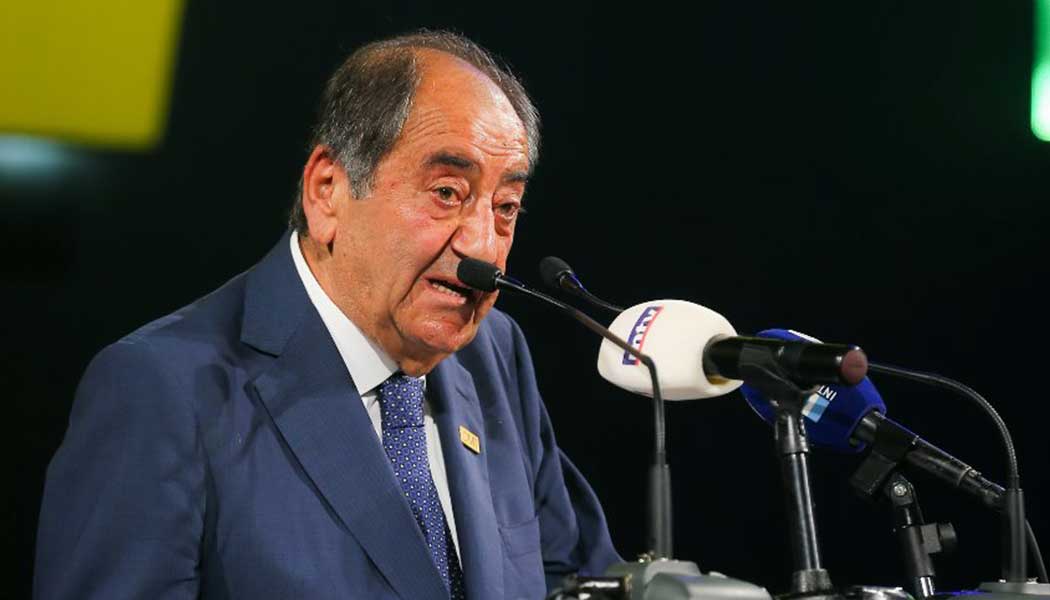 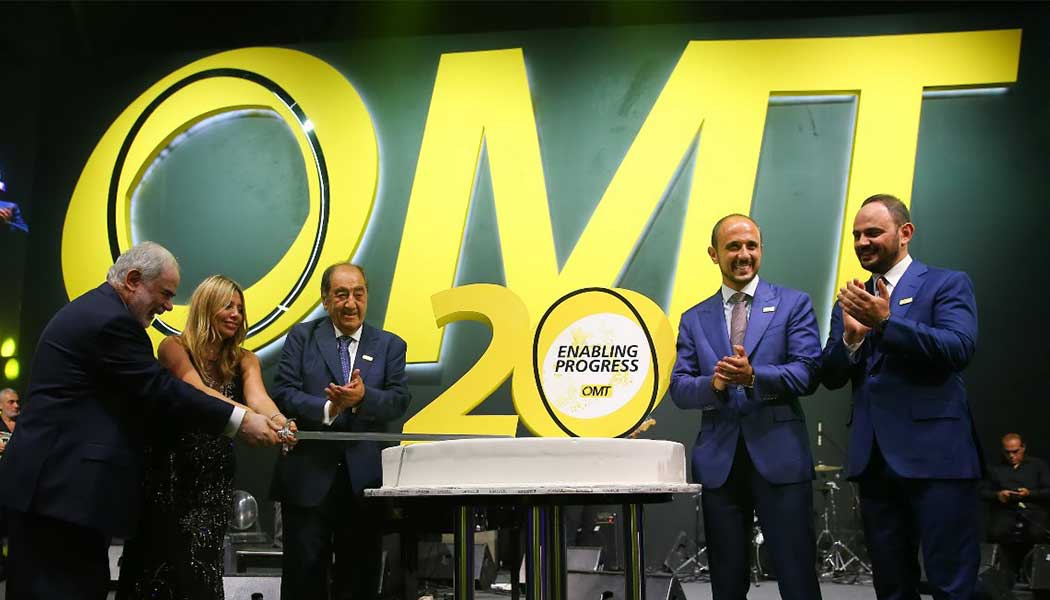 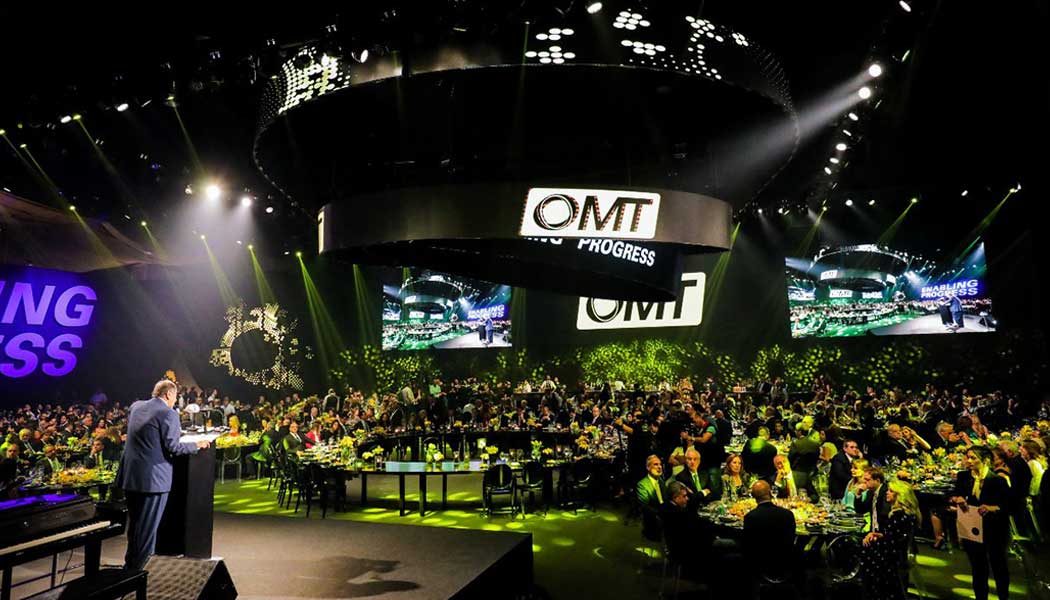 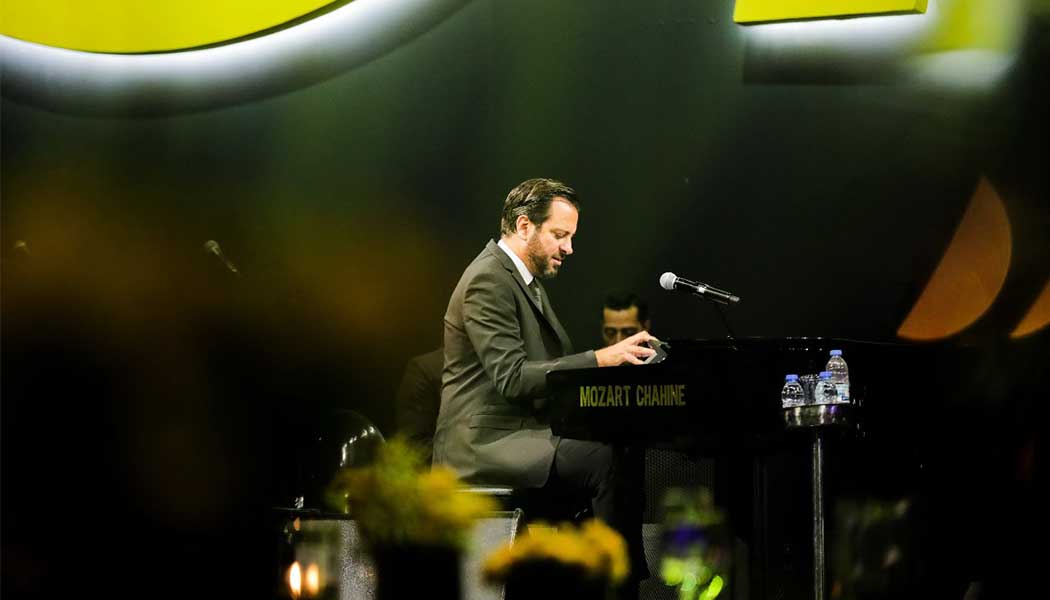